Cendrillon
Composer: Jules Massenet
Librettist: Henri Caïn
Conductor: William Lumpkin
Stage Director: E. Loren Meeker
Producer/Photo: Oshin Gregorian
Scenic Design: Marthe Hoffman
Costume Design: Jenna Damberger
Lighting Design: Alex Fetchko
I was the Costume Design Assistant through Boston University for this very large Opera and worked with the Huntington Theater company who did our builds. I did not build or design any of the costumes in this show, but I worked hard to help my designer, and some of my ideas ended up implemented in the show. The jewelry designs are inspired by some designs I made for examples. The show ran from April 16, 2015 to April 19, 2015 on the Boston University Stage. There were two casts for the main characters, and one cast had a female prince while the other had a male. We had to dress 47 people for this production!
Here are some images from the production:
Lucette/Cendrillon/Cinderella: 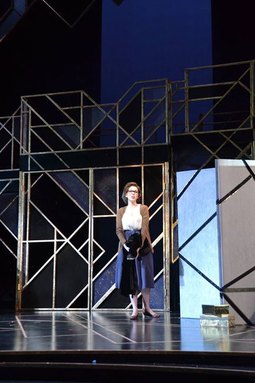 This is her first look when she is cleaning up after her stepsisters. 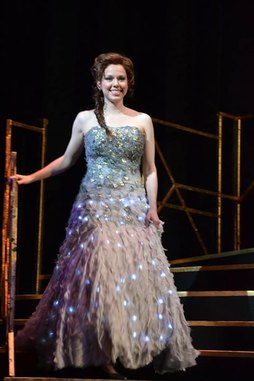 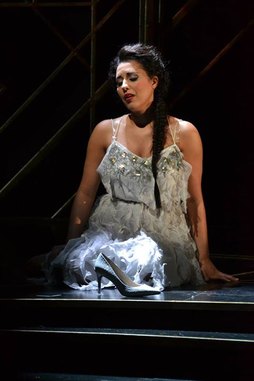 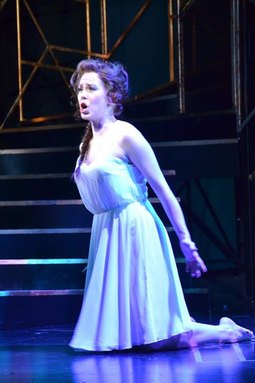 Ball gown that lights up magically!   Torn Dress look after ball, with shoe.   In the Fairy bower in her slip.
Lucette and Prince: 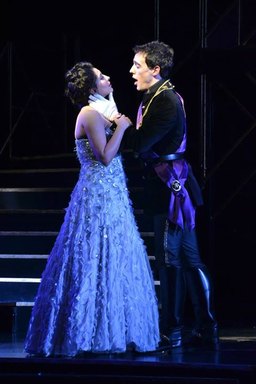 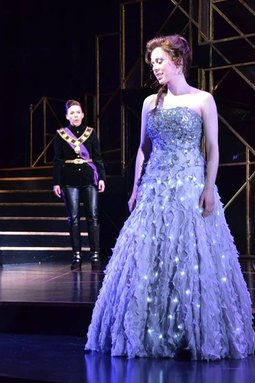 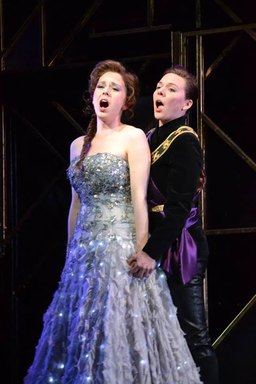 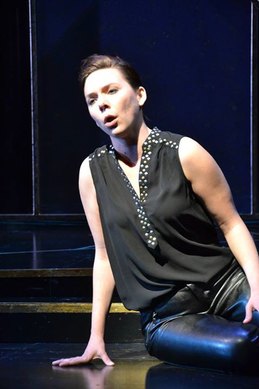 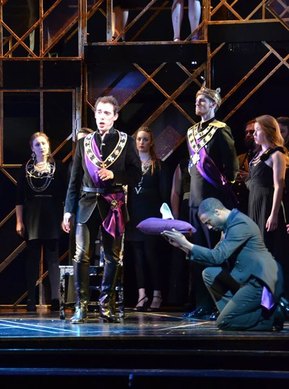 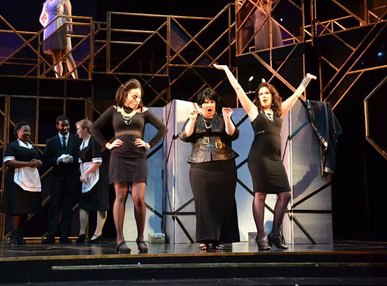 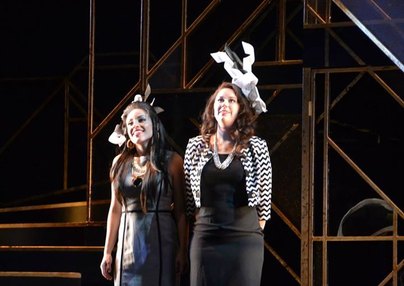 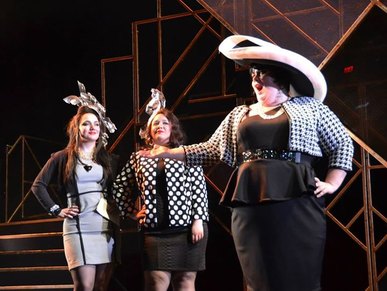 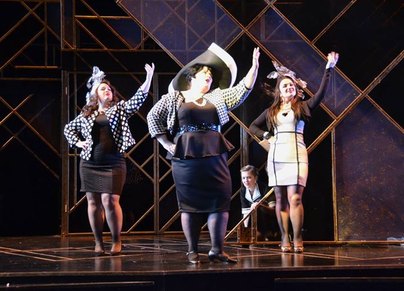 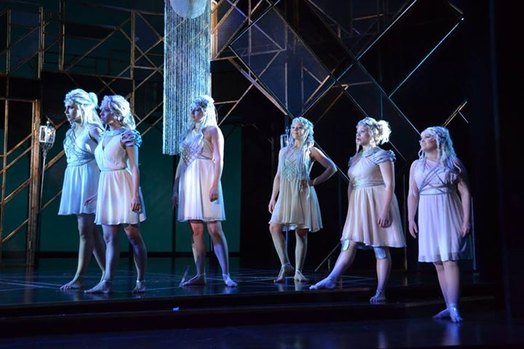 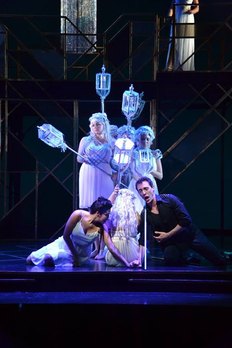 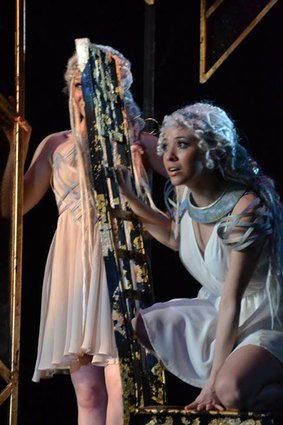 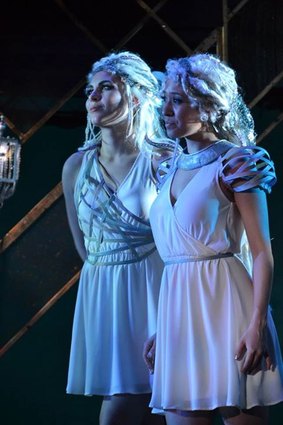 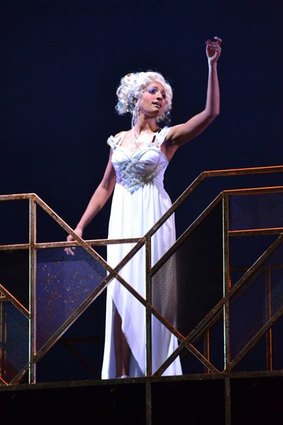 This is the Fairy Godmother.
Ensemble- Servants/Stylists/Court: 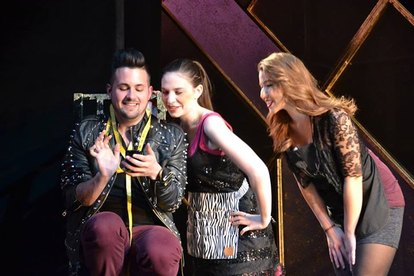 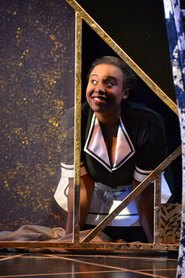 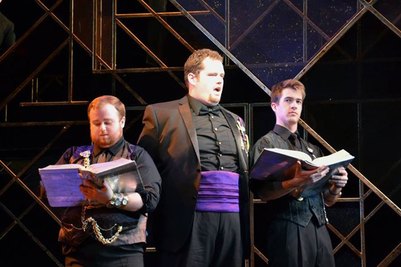 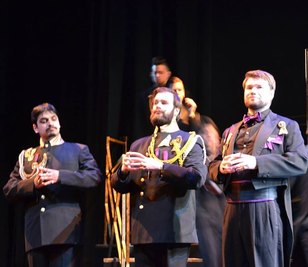 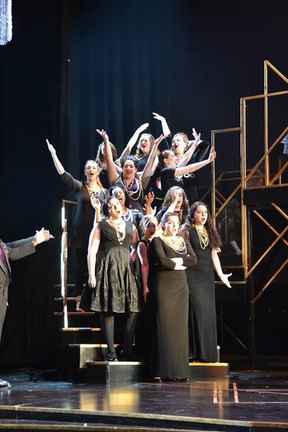 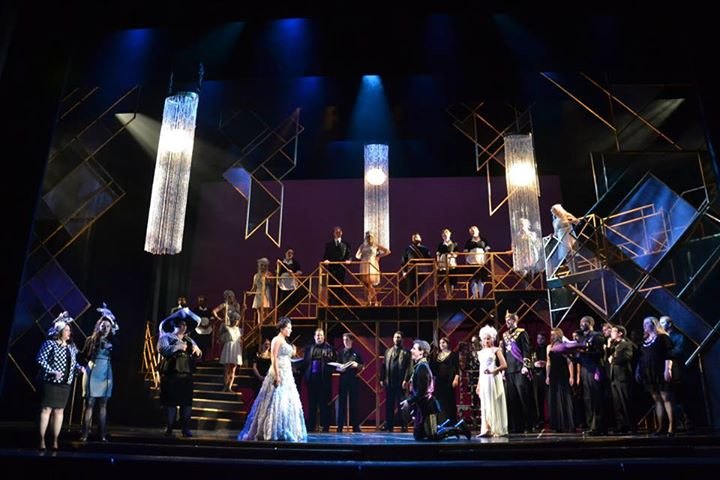